On Tuesday, the PM announced the extension of the lockdown till the 3rd of May. This implies that we need to spend some more time stuck in our homes. So cherish the memories of your childhood with our “Top 14 Movies to bring back the 90’s Kid in you”.

Here’s a curated list of 14 classic movies that you can watch with your kids and family and they will take you down the memory lane:

The movie is Martin Scorsese’s movie adaptation of the children’s novel “The Invention of Hugo Cabret” by Brian Selznick. The story revolves around a young orphan boy, Hugo, and his most prized possession, an automaton left behind by his father. Hugo meets a contemporary, Isabella, and together they take on a mission to unravel the mystery of the mechanical box.

Dre Parker, a 12-year old, moves from Detroit, Michigan to Beijing, China, and finds it hard to get accustomed to new surroundings. It is then he discovers Mr. Han, a kung-fu master, and finds a friend and mentor in him. As the story unravels, Parker goes on to become an expert in martial arts and, along the way, learns valuable life lessons.

The Movie tells the story of a possessive vampire father, Count Dracula, who doesn’t want his vampire daughter to mix up with humans. But things get interesting when on Mavis’ 118th birthday, Count’s hotel is being visited by an ordinary human traveler. What follows forms the plot of the movie.

Rise of the Guardians

The story of immortal guardians like Santa Claus, Tooth Fairy, Sandman, and Easter Bunny coming together to fight the evil Pitch Black, who attempts to take over the Earth.

With all the “animal on streets” video getting viral these days, this might be the perfect time to watch this movie. The story of the exploits of four spoiled animals who escape New York Central Zoo.

This movie teaches that talent isn’t something that is restricted to humans. The story of a rat who pursues its dream to become a world-famous chef.

How to Train Your Dragon

A Viking decides to go against the norms of his tribe and befriend a deadly dragon. The movie is a touching story of friendship between Toothless and Hiccup, giving valuable lessons all along.

This movie revolves around an antagonist named Megamind. It captures the idea that love finds its way even in the evilest people.

Mowgli Legend Of The Jungle

Based on the timeless classic written by Rudyard Kipling. The movie revolves around a young boy, Mowgli, whose parents die in an attack by a tiger during his infancy. The story unfolds with Mowgli growing up according to the customs of the jungle.

A must watch for all this movie tells the story of Peter Pan and his adventures with his fairy friend Tinkerbell.

Based on the best selling series of the same name by JK Rowling, this is a story that has everything in it. Set in the Magical School of Witchcraft and Wizardry, Hogwarts, the plot revolves around the life and exploits of the boy who lived.

story of a super-rich kid who has every possible comfort in the world but lacks good friends. When, in a series of unfortunate events, his parents go missing, he befriends a few kids and tries to find his parents.

Charlie and the Chocolate Factory

Charlie Bucket, along with other kids, wins tickets for a tour to a chocolate factory, but surprises await them. Factory owner Willy Wonka has something interesting in store for them. To know what happens eventually, watch the movie.

When a young boy finds a stray dog, he decides to bring it back home to his sister. Together they name him Benji, who, as the story progresses, saves the siblings from a dangerous situation.

Tips to improve your professional as well as personal life! 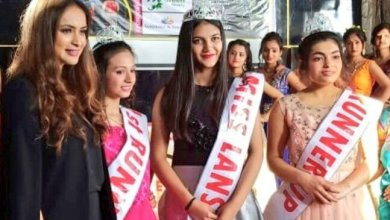 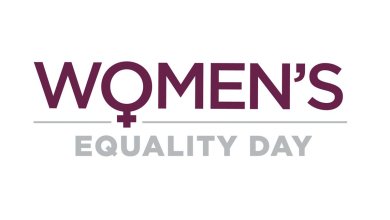 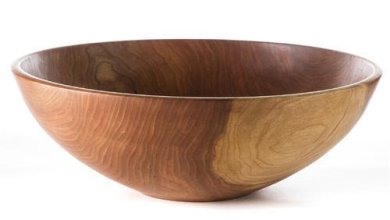 Best DIY tips on how to make a wooden bowl