The Principal resident commisioner of Rajasthan in Delhi Roli Singh has today said that the Rajasthan government is fully committed to strengthen the Shekhavati area of Rajasthan from tourism angle in the near future.

The Rajasthan government has therefore send proposals of ninety crores to the centre for the development of Shekhavati Tourism Sector forthwith. The Delhi’s Rajasthan principal resident commissioner Roli Singh has revealed this in a press conference organised at Press Club of India in New Delhi on Friday. She also informed regarding the ” VEDARANYA HERITAGE AND HEALING FESTIVAL”, being organised jointly by the govt of Rajasthan and Shruti Foundation from 12th to 15 th February, 2020. Highlighting the significance of the Shekhavati area, principal resident commissioner of Rajasthan in Delhi Roli Singh disclosed that the Ramgarh Shekhavati of Rajasthan is famous in India and abroad in view of its old old (“Havelies”) mansions, constructed by the Seths ” (rich businessman) earlier, holding immense archival values.

This area is also widely known for ” World Capital Of Wall Paintings” said Roli Singh. Explaining the resin behind holding this festival, principal resident commissioner of Rajasthan in Delhi Roli Singh said that the ,” VEDARANYA HERITAGE and Healing Festival,” will help in promoting and preserving the historic cultural traditions of Shekhavati, Rajasthan. SMT Poddar of Shruti Foundation also addressed the press conference revealing that Shruti Foundation with Rajasthan government had been organising the Shekhavati festival since 2016 thus helping the artists economically as as as promoting and preserving the ancient historic cultural traditions of Shekhavati, in Rajasthan. She emphasised that through this festival Rajasthan got an opportunity to spread the historic cultural and tourism of Shekhavati globally thus being recognised abroad as well. The fifth edition of the Shekhavati festival will be organised from 12 th to 15 th February in Ramgarh Shekhavati in which various top artists of Rajasthan would perform their feats impressing one and all. She also disclosed that various popular and outstanding personalities associated with heritage and cultural fields would be invited in this festival. In the press conference Ram Pandey has invited one n all appealing in a Rajasthani dialect” Thane bulave tharo Ramgarh” ( You are invited in your Ramgarh”) Eminent personalities Padmashri Dr. Shobha Narayan and national president of INTUC Major General L. K. Gupta were also present in this press conference. 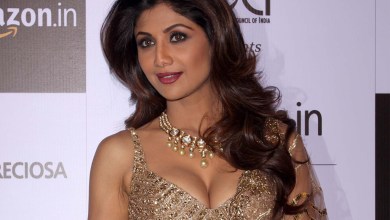 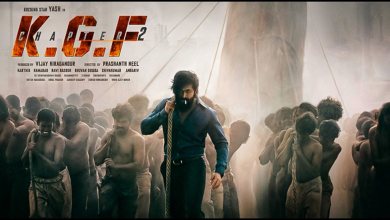 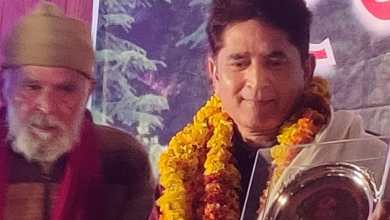 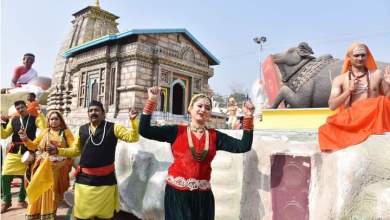