The dashing veteran cricketer, popular as the SIXER MAN OF INDIA who scored sixes on demand by his cricket fans in stadiums, during sixties SALIM AZIZ DURRANI has turned 86 on 11th December, still hale and hearty, encouraging the budding cricketers and blessing his admirers in social get togethers.

A one time handsome and tall, heart throb of millions, outstanding cricketer who brought laurels for the entire country by his outstanding performances in Cricket stadiums amid cheers by his unaccounted fans n well wishers, especially in 1962 when he scored unbeaten 104 against West Indies, famous for scoring sixes on demand , Salim Durrani was born on 11th December 1934 in Kabul, then Kingdom of Afghanistan in a Pathan family.

Left hand batsman, first Arjuna Award and CK Naidu life time Achievement Award recipient, comprising of Rs 15 lakh cheque, Salim Aziz Durrani was a flamboyant allrounder and the hero of India’s series victory against England in 1961-62, claiming eigth and ten wickets in their victories in Kolkatta then Calcutta and Chennai then Madras.

Son of Abdul Aziz famous for his six hitting prowess Salim Durrani was was a slow left arm bowler having played in fifty test innings making just one century in 1962 against West Indies scoring 104.

Extremely popular as the batsman scoring sixes on demand Durrani was known for establishing special connection and rapport with his fans n spectators.

He was so popular among his millions of cricket loving fans that when in 1973 he was inexplicably dropped from the Kanpur test, agitated fans carrying playcards with slogans of “No Durrani no match” written on them literally protested.

First Arjuna Award recipient of the country which he collected after several years, Salim Durrani also appeared in a Bollywood movie CHARITRA denying rumours about affairs with her as mere false rumours n nothing else.

Still having a desire to be flamboyant, he has ordered for three suits recently. He has a grand wish of building a cricket academy for budding cricketers for which a piece of land has already been bought n work to start shortly says Vicky Usman who accompanies Durrani most of the time in Rajasthan and Delhi, where the eminent cricketer makes sure to visit Delhi Press Club for lunch n few shots of rum. Durrani Sahab suffered a setback few days ago when his sixty year old neice Fauzia succumbed to illness a few days ago. Wishung him a ling life on his 86 th Birthday. 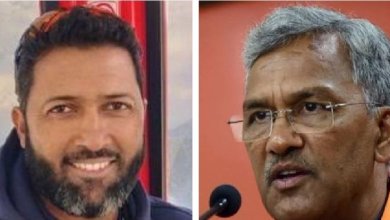 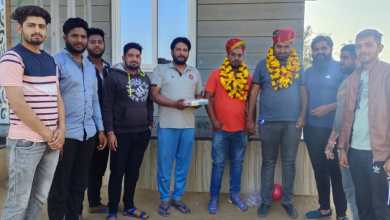 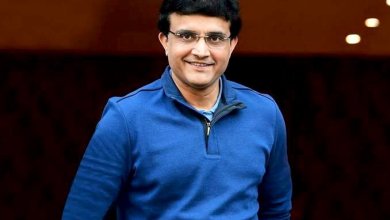 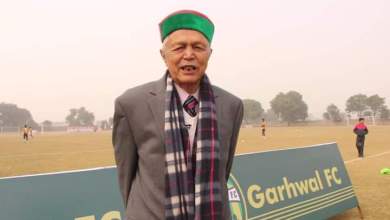