The Sikh community of India is extremely angered, infuriated and anguished over the latest decision of Pakistan government to take over the entire management into its hands by appointing a Muslim nominee as the chairman of pious Kartarpur Sahib Gurudwara situated in Pakistan holding tremendous religious significance for Sikh community all over the world.

According to the latest news all the Sikhs have been ousted from the project management committee of Kartarpur Sahib and changed with new nominees of ETPB which is under the jurisdiction of ISI of Pakistan with a Pakistani Muslim nominee heading it.

Now onwards not only will the entire management of Kartarpur Gurudwara Sahib will be looked after n maintained by Pakistan’s news ISI controlled management committee but will also take over the charge of massive financial gains of the Gurudwara.

It may be recalled that all the Gurudwaras all over the world are led and managed by Sikh Gurudwara Prabandak Committees with Sikh nominees being its head as well as executive committee members, as conducting and managing the affairs of pious Gurudwaras are solely the responsibilities of Sikhs not from other communities but unfortunately in Pakistan the Imran Khan government has taken over the management of Kartarpur Sahib into its hands by nominating non Sikh ISI Pakistan citizens as its chief and members, completely sidelining the Sikh community inviting tremendous annoyance, anger, protests and anguish from the Sikh community in India and from other parts of the world.

In India the Union minister for Civil Aviation and Urban Development n Employment Hardip Singh Puri has condemned the Pakistan government’s action in strongest possible terms and said that it has no right , whatsoever to take over the management of Gurudwaras into its hand, thus infringing the fundamental rights of Sikhs in Pakistan by meddling into their religious constitutional rights. Delhi Sikh Gurudwara Prabandak Committes chief n former MLA Maninder Singh Sirsa has also condemned this action of Pakistan government and urged the Indian government to intervene in this matter and lodge its strongest protest at the highest level to Pakistan government.

It may be recalled that in Pakistan during the ongoing pandemic lockdown several temples of Lord Hanuman and other dieties have been razed to ground hurting religious sentiments of Hindu community who are already in extremely shattered minority condition surviving under threat and terror. 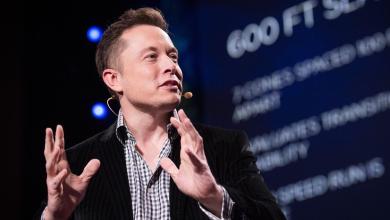 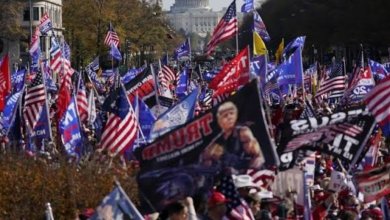 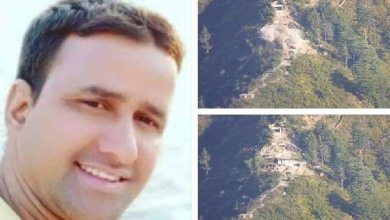 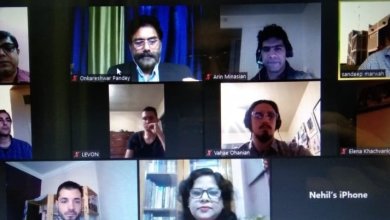